Many Maps of my Land

In 1947, a British lawyer Cyril Radcliffe was tasked with drawing a line which divided a country. He was given just 35 days! Imagine just 5 weeks to carve apart India under Britain. A country which was home to 400 million people.

After the second world war, Britain decided to hurriedly grant self-rule to India. It also accepted the demand for a separate nation for the region’s muslims. Radcliff’s job was to draw a partition line through two main provinces. Punjab in the east and Bengal in the west. A complicated undertaking. And the fate of some states remained unclear.

Radcliffe had never travelled to India before — in fact, according to a BBC documentary on India-Pakistan partition, Radcliffe had never been to the east of Pakistan — nor did he have the experience of creating borders in other parts of the world. Yet, he was given five weeks to carry out the task that was to change the politics, geography and the fate of a region that was not only bigger than its fateful destiny but demographically completed the east and the west as it was later called.

He, along with his team, was commissioned to divide two countries based on religion. Today, even after more than seventy years, this line serves as the Indo-Pakistani border on the western side and on the eastern side as the India-Bangladesh border. But little is known that it was this confusing ‘Radcliff Line’ that left millions stranded and massacred amidst communal riots. 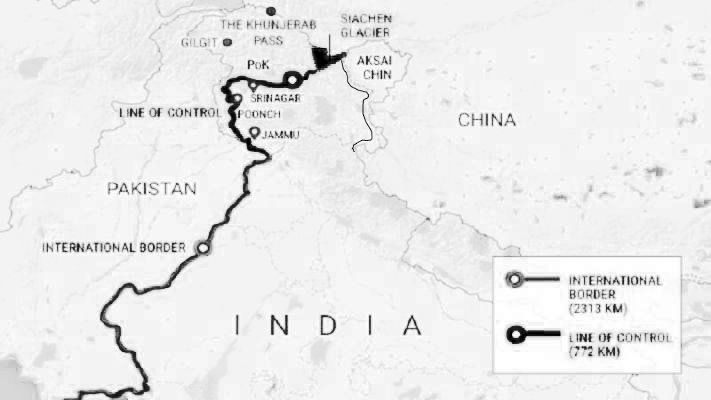 In 1947, The announcement of the border triggered massive migration of people resulted in the deaths of over a million people. In fact, Radcliffe never ever returned to India and reportedly refused to accept his salary of Rs 40,000 after seeing the violence that was triggered post-partition.

The line, which came to be recognised as Radcliffe line, today serves as the International Border between India and Pakistan.

And since that time there has been no looking back on violence. The start of such enmity never seen before. India and Pakistan, ever since the day of their creation had gone on small and full-fledged wars five times. Shooting across the border, killing soldiers an civilians along the border is a daily happening just like children going to school including Sunday.

In 1971, while India and Pakistan were fighting their last full bloodied war that lead to the creation of Bangladesh. Hundreds of kilometres northwards deep in the Karakorams, Major Chewang Rinchin of the Ladakhi Scouts walked along the Shyok River, which literally means ‘the river of death’ in Yarkandi Uyghur, ceased fire after acquiring five villages. A total area of 804 sq. kilometreS along the river Shyok even before the Indo-Pakistan war was called off.

That night people of acquired few villages went to sleep in Pakistan, but they woke up in India the following morning. The border came into being in the night just like many years ago when the clock struck 12 Pakistan and India were separated.

Border villages were opened for the first time to the world in the summer of 2011 after 40 years of being cut from the world. In the cruel winters the same year i was placed to teach at the higher secondary school, crossing arguably the highest road in the world in minus thirty degrees, overpassing the Karakorum ranges.

Many maps of my Land is a long term project investigating into the daily lives of the people living in the vulnerable highlands along the 753 kilometres of the infamous Line of Control with Pakistan along the India-Pakistan border and Line of Actual Control with China.

The project aims to meditatively document the social, political and cultural fabric while focusing on collecting the passed on oral narratives with an objective to add an alternative, humanist angle to the discourse on borders, which are often simply seen as a stage for wartime theatrics or as symbolic communication channels – and which ignore the communities that live along them. The project will Highlight the triviality of daily lives of the locals who travel for hundreds of kilometres for employment and basic medical necessities facing real death scenarios where many a times they have unknowingly crossed the borders.

The core of the study is to help make a shift by bringing the borderlanders to the public eye and humanising the discourse on the LoC and how border residents can help in the process of reconciling cross-border issues. Uniting families divided by the LoC could be a bridge between the competing political positions. 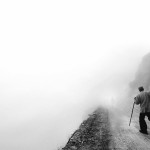 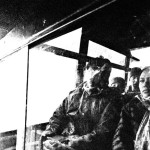 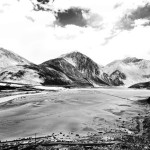 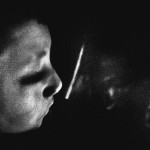 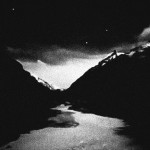 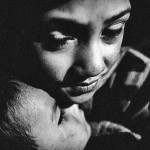 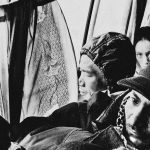 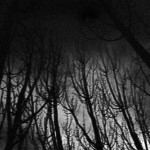 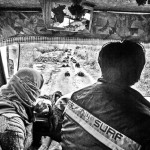 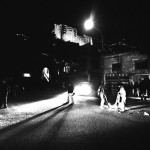 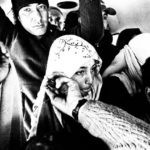 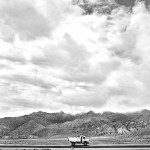 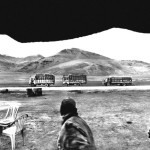 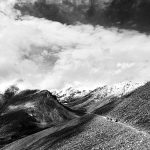 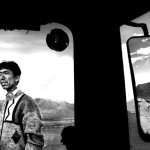 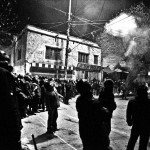 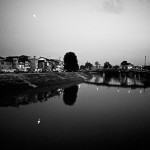 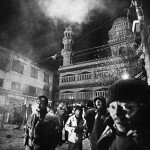 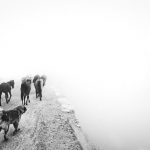 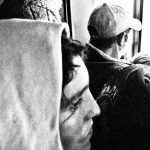 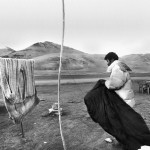 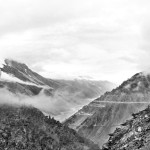 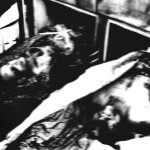 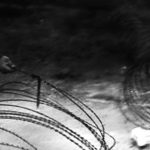 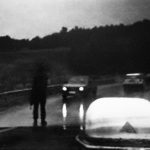 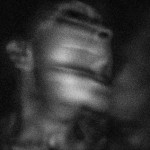