I had arrived in Nepal to document a rural wedding. While that happened, an old Nepalese women from the family told me about this fair that she had gone to 50 years ago to ask for the male child whose son’s wedding I was documenting. Gadhimai fair will be going to start in a week. She told me that people from every corner of Nepal come seeking blessings from the goddess. The ones who are obliged with a son come and sacrifice an animal as per their feelings.

Millions arrived. As if the whole world got what it wished for. Governments had already condemned this fair and had asked for a ban yet the Nepali government went ahead with it. The talk was doing the rounds that it could probably be the last time mother goddess is accepting anything, and the fair might discontinue forever. As I started documenting, many times images of the wedding played in front of me. Numerous young brides had come with their friends and family, some to ask for a boy without telling their grooms.

My documentation is an account of a fair of its own kind with the flashes of a wedding I attended in a similar space of land and perhaps mind. Two completely different rituals, yet related to a strange life cycle men created. I named it The River of Heads. 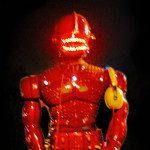 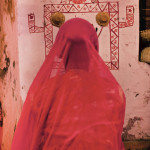 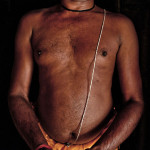 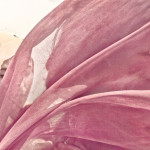 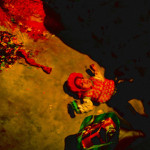 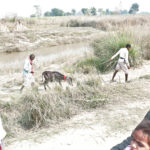 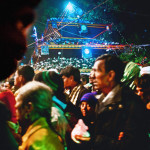 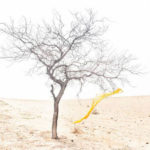 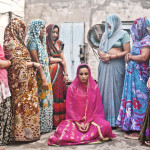 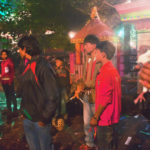 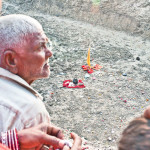 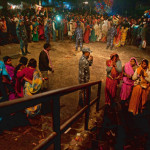 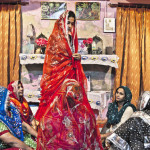 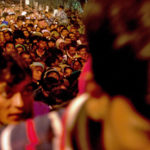 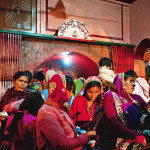 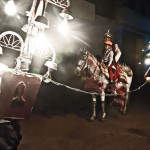 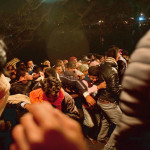 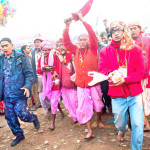 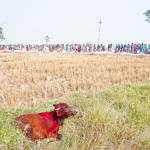 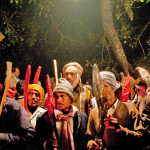 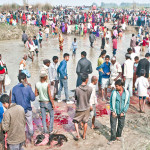 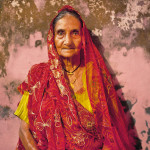