I started recording songs of the people I would meet in my travels around Seam Reap in Cambodia. Through the sound filled in my ears I slowly started seeing. But two days later I realized sitting in a room that all the songs that people sang were of the same singer. Sinn Sisamouth, the father of the golden voice of Cambodia.

I learnt then that Sinn Sisamouth had gone missing under mysterious circumstances and was probably killed in 1976 by the Khmer Rouge regime. And his songs were banned for the next four years to come.

Khmer rouge was in power from 1975-79. It is estimated that the brutal regime claimed the lives of more than 1.9 million people. That was around 28 percent of the total population of Cambodia, eliminated. The regime tried to control and take the country back to the Middle ages, forcing millions of people from the cities to work on communal farms in the country side. It is said that more than half of Cambodian natives died from execution, starvation, overwork and years of diseases that followed later.

In my brief travels in Cambodia I observed the silences and the sounds that went through me while hearing his songs through the people I met on the road. There were instances when I realized tears coming down from people’s eyes, some went cold either looked away into nothingness due to some memories that encapsulated them. Many old people seemed to still have not recovered from the terror that their own people had inflicted upon them.

I had started embracing Khmer when I started working on Singsong; but an unforgettable interaction that needed no language; an old Cambodian man, who upon hearing that a foreigner wanted to hear a song of Sisamouth, laughed without any sound for so long, kept his hands on mine, stood slowly and kissed on my cheek. He then told me in joy with his frail arms up in the air that Sinn Sisamouth was a bird himself. He wandered and sang for the leaves, for rivers, he sang for the winds, the mountains and that I can find him in each one of them.

Singsong is my tribute to this beautiful country and her people. And I thank Sinn Sisamouth who blessed me to see with his sounds as i heard the natives singing songs inside me. 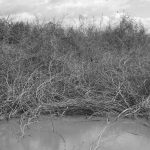 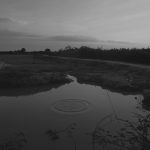 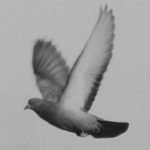 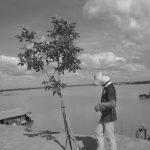 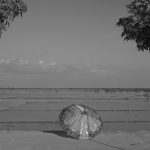 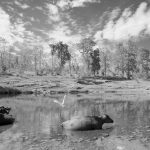 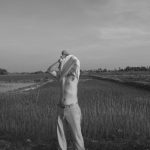